The 649th meeting of the Keystone Clippers was held at the field at 7:00 pm and called to order by Secretary Eric Haberman with the Pledge of Allegiance to the Flag. There were 11 regular members and 2 Officers present. There was no quorum, so voting on Club issues did not take place.

Jerry Thomas reported that the next LHRC sponsored float-fly will be held at Acme Dam on August 17 with a rain date of August 24th. This is the final opportunity for Club members to experience flying off the water. A $5 donation is requested, and have your AMA and FAA cards in your possession at the lake if you intend to fly. Spectators are welcomed.

The field is in good condition. On July 6, Dave Popovic and Chris Ross removed the fallen tree branch behind the pavilion and cleared away the branches. They also removed a fallen tree from the north end of the property. We need to evaluate removal of that tree and the tree at the opposite end of that line.

With new and additional traffic on our end of Oggs Lane, Eric Haberman reminded the membership to slowdown while driving through McWilliams property – maximum speed should be 5mph or less (no dust). Also be aware of children riding bikes and walkers on the lane. The KCRC emblems that were distributed at the beginning of the year should be placed on the lower left corner of your back window to identify you as a responsible Club member.  Additional KCRC emblems are available from the Club Secretary.

The next KCRC family picnic will be held on August 18. The Club will only provide hotdogs, hamburgers, condiments, and bottled water. Members are responsible for their own beverages other than water, and please bring a covered dish or dessert as usual.

We are still investigating purchasing an additional clean sea-land container which is near capacity having added the Cyclone Rake in that container. At the June meeting the Club discussed adding bat boxes to help control the insect problem on the runway. The bat boxes should be located near the north barrier (facing south) and approximately 10’ above ground. Several styles are available on AMAZON and Andy Levino has also offered to build these. It was reported that it make take up to 2 years for the bats to populate the boxes. The decision to purchase or build these will be reported at the August meeting.

A motion to adjourn concluded the meeting at 7:35 pm. 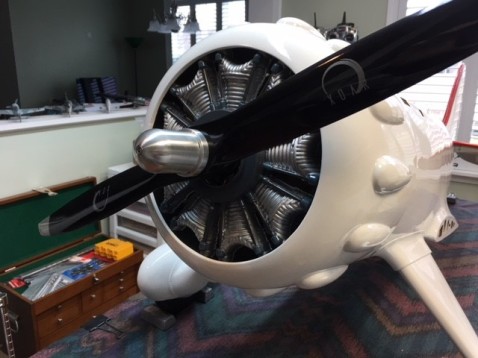 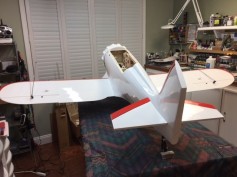 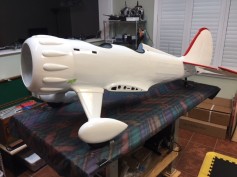 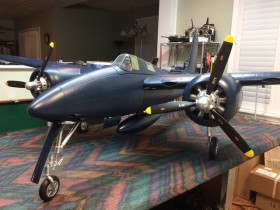 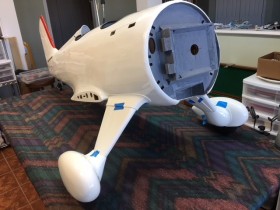 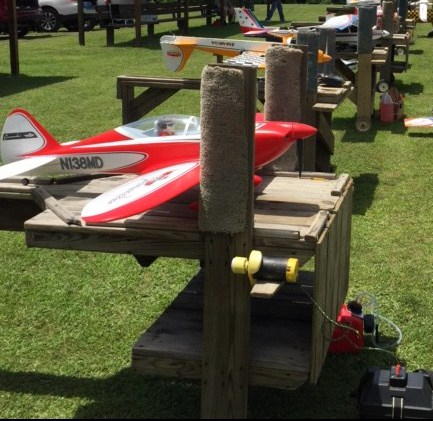 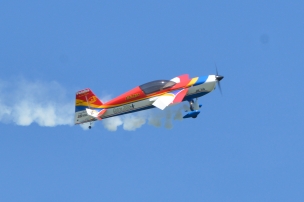 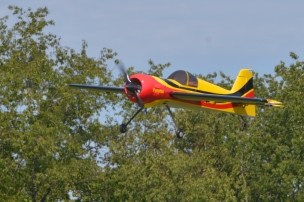 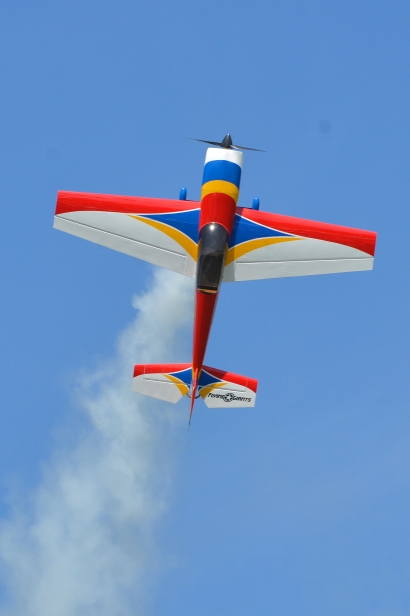 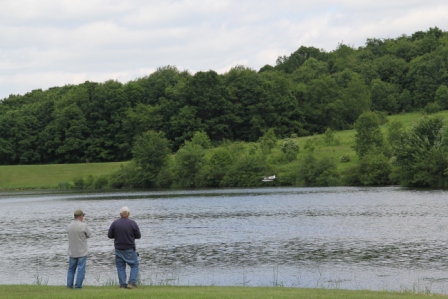